Catbells the first of many fells - Part 2

After admiring the view of Derwent from Catbells for some time it was time to get going on the main route back. The first of the peaks was Maiden Moor. The summit is wide and flat I took the path along the far edge giving me views of Hindscarth and the valley below. In the distance a Kestrel hovered and dived as three meadow pipits flew off in different directions.


These walks are more about exploring rather than straight to the summit cairn so before I reached it I investigated many of the interesting crags, Eel crags.

Another crag Nitting Haws was great and maybe the reason why it’s called High Spy. It’s a fab resting spot to take in the Derwent views and spy down on the hotels below. At the High Spy cairn I can see why Beth and her cousin stopped where they did. The decent and ascent was the biggest in the walk, it looked pretty big from a distance but the more I descended the bigger the ascent looked. 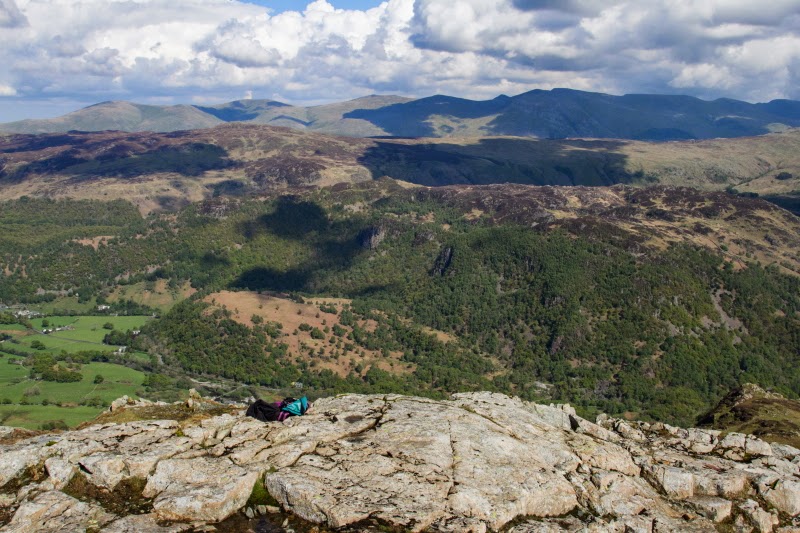 As I began the decent I noticed some unusual gold mushrooms glinting in the sun (all mushrooms are fungi but not all fungi are mushrooms I believe) not sure what there are, Google brings up some 'interesting' results, any ideas? 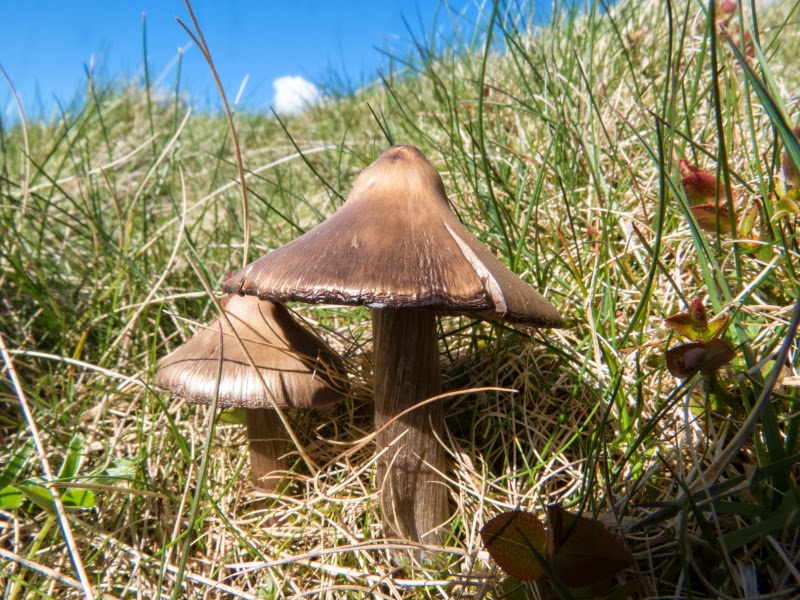 I past Dalehead tarn and began my ascent up Dale Head. Getting great views back down the valley and from the other side Honister pass came into view, it was a little windier this side but luckily the sun continued to shine and held the clouds at bay.


The summit of Hindscarth protrudes out into the valley and its worth going right out to the furthest shelter. The wind began to pick up as the sun started to lose its strength as the early evening set in. Just one more peak and another descent and ascent to Robinson. That guy was right there is quite an altitude change when you get closer, the gradient doesn't look as steep on the map.

By the time I got to Robinson the clouds began to drop, swirling around the summits. Luckily no rain. 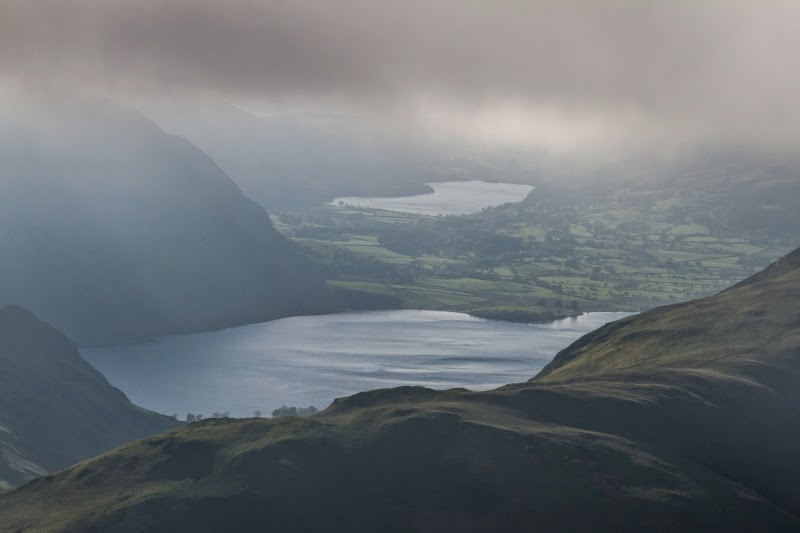 Dropping down to the plateau of Buttermere moss the paths disappeared into bog. My boots are suffering at the moment (have I mentioned that already?) anyway they like drinking water. At least it was at the end of the walk and not the start. Meandering around to find something a little more solid, I thought I’d take a slight detour and peak over the lump of High Snockrigg and the Buttermere lake and hotels below. Here a large group of walkers off for an evening hike to Rannerdale Knots gathered around someone in a red tail-coat as he pointed in various directions with his walking cane before he headed back down.

The path re-emerged and dropped sharply down to the car park. I can’t resist a waterfall so a short walk back up to the base of Moss Force for a few photos. 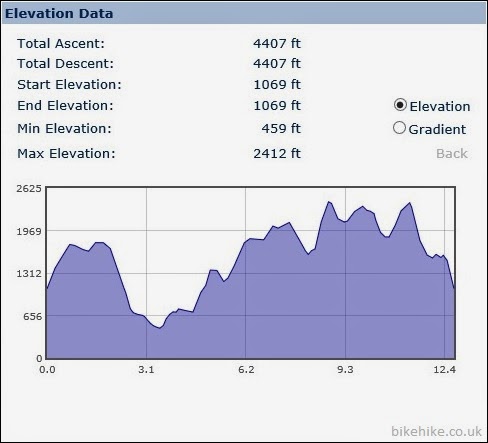