Gowbarrow and the Mell Fells

But it’s only three little hills, most of the walking is getting to each one via single track roads and it’s only a 10miles circular route (not that she believed me). Okay I admit it, it felt a lot longer. I think it was the weather, warm, close and showery and I was feeling very over-encumbered.

Starting at the car park above Aira force the first fell, Gowbarrow fell, rises up in front of you where nestled in the wooded glade below is Aira force. The sun dappled woodland paths around the waterfalls and beck are very lovely. 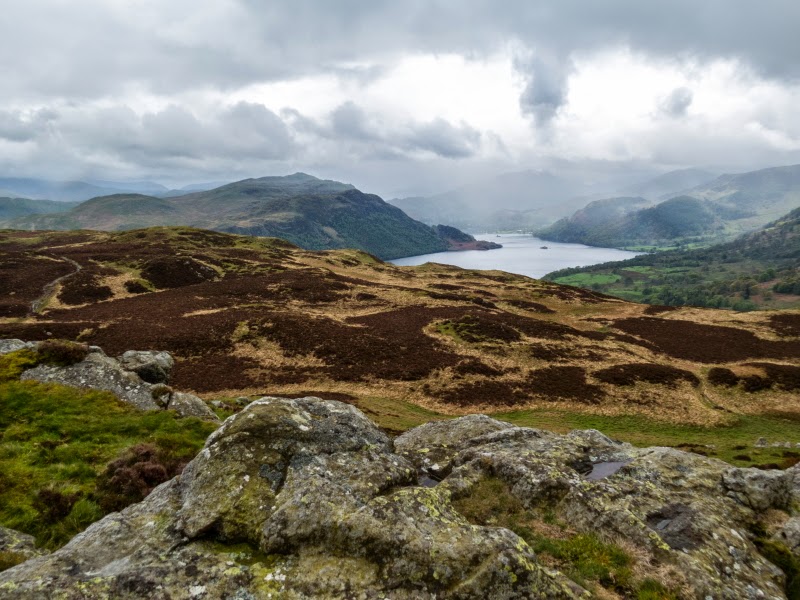 We took the footbridge across the beck and straight up the fell where you get a great view down the south half of the lake. If you start from the NT car park and take the main front path you get much clearer views and are better than from the summit itself. Most of Gowbarrow fell is covered in heath and is boggy in places. And then it happened. With a miss-guided step one foot squelched deep into bog, great a mud filled boot so early on, not a good thing to happen.

To the north the mounds of Little Mell and Great Mell lay waiting.

We dropped down to the forest below for lunch. Forest walks are great for when it’s raining as they really shelter you, Shame there’s none too many in the fells, I’m going to need them. The warmth kept pockets of mist low in the forest making it quite ethereal. Because it was sunny and warm I didn’t bring my waterproof trousers but Beth did and as there’s no “we” in team but rather “I” as in I’ve got waterproofs you’re on your own mate. Great...Luckily my trousers really are super fast drying. 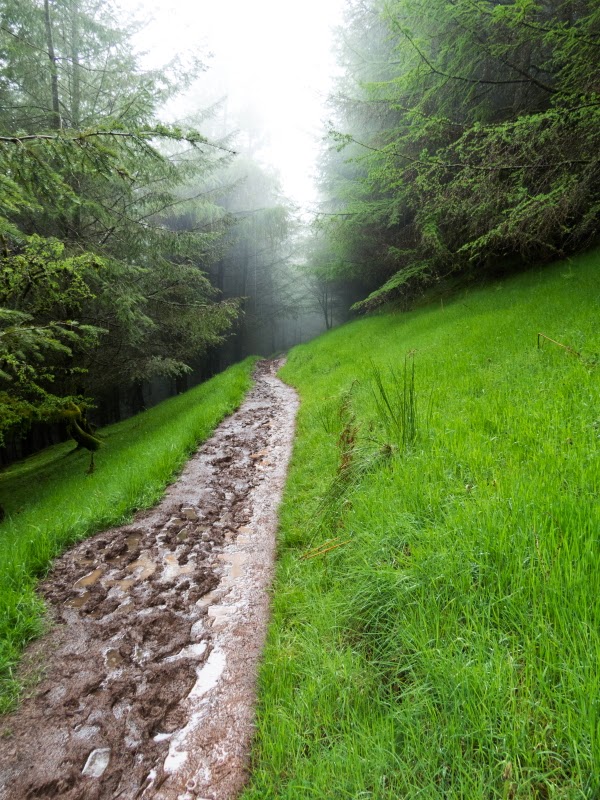 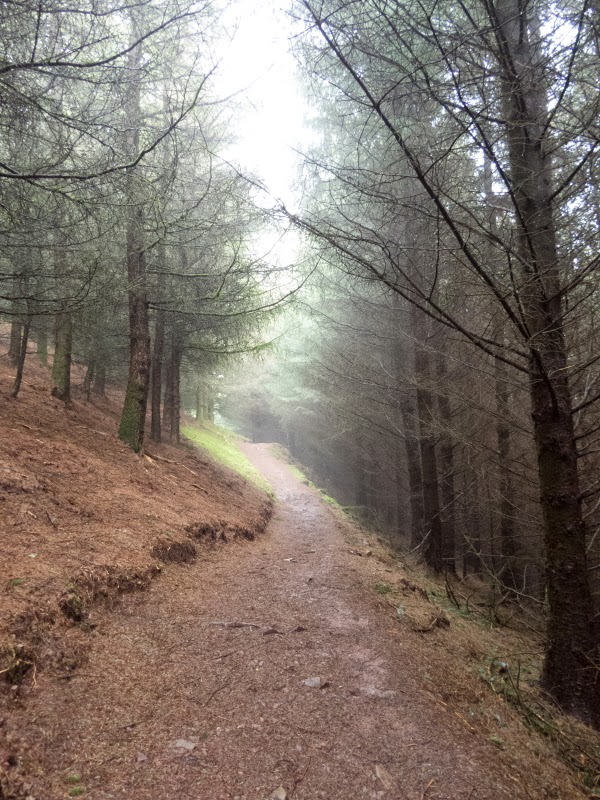 The path up the grassy and windy fell was easy to spot and from the top views over the north end of Ullswater and to the west Great Mell Fell.


Even though there is well trodden path towards Great Mell, this seemed to lean you towards farmers fences with no access through. I thought this may be tricky as no paths are marked on the map so dropped south around the fell to a footpath previously spotted that lead off to Brownrigg farm.

After hiding in a barn to escape another downpour we followed the well signposted way to navigate you through farm to farm we arrived at the base of Great Mell. Again strangely this fell also doesn’t have any paths marked on the OS map but are clearly visible. 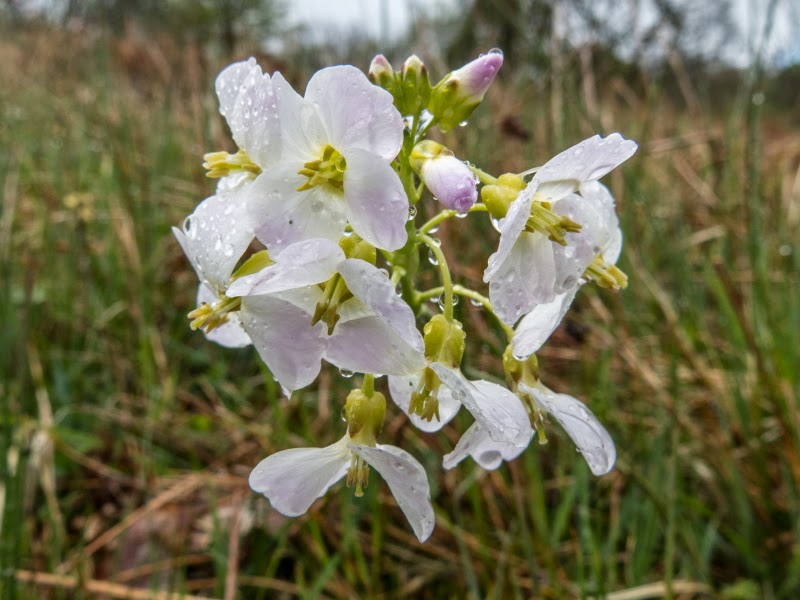 With the third downpour we very nearly gave up on Great Mell Fell but we were glad we didn’t as it stopped very soon after and the sun shone again. It’s a much more interesting fell with old and unusual looking fur trees though as the glow of the evening sun came down it did light up a patch of gorse on the lower sides of Little Mell. 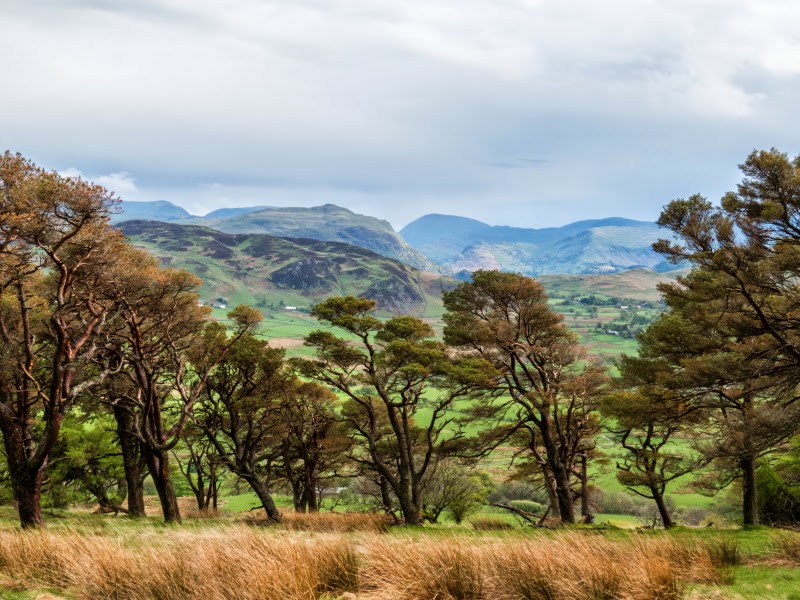 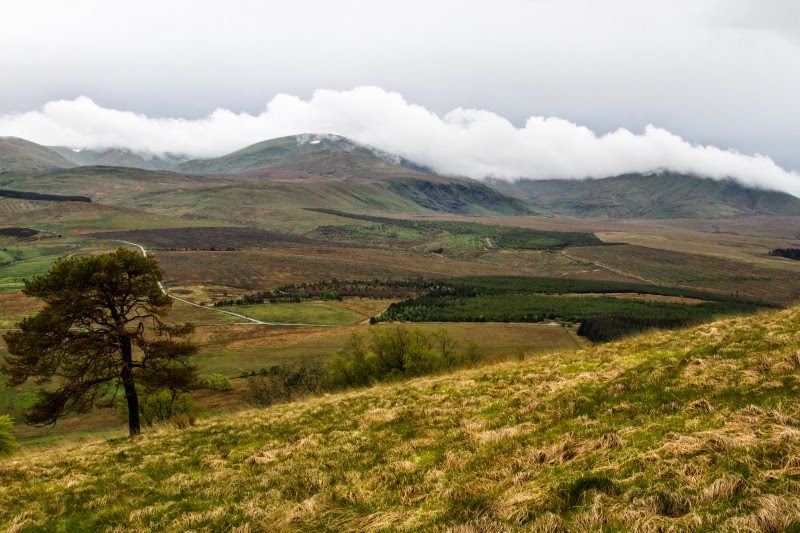 Great Mell Fell is indeed a great fell on its own, all for the fabulous views of Blencathra.

From here we took the road back down to the car, luckily the road is small and quiet as it wonders around the farms. Looking back you can see Little Mell and Great Mell. 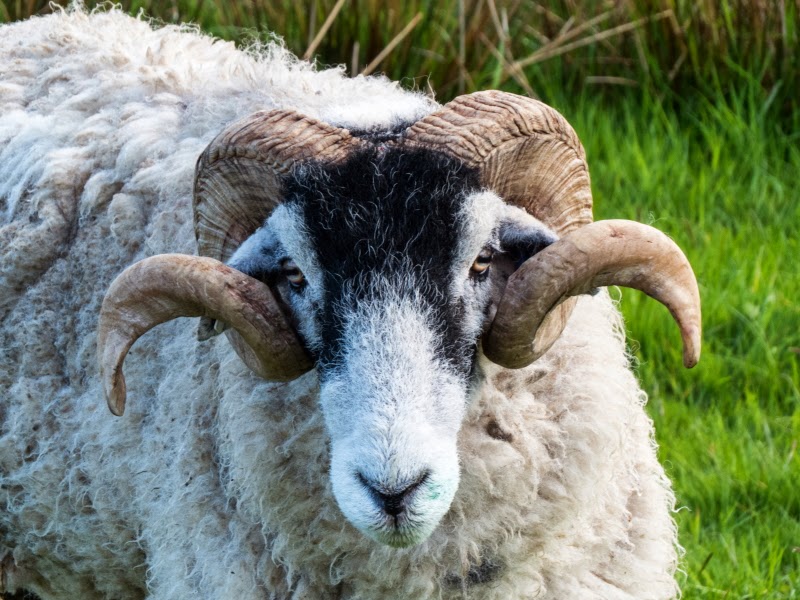 Soon we arrived at a way marked path to Aira force which followed around the foot of Gowbarrow. You get a really great perspective of Stoney Cove's curve.


A little down the path we met these rather cute playful things and even inquisitively came up to me before scampering off. 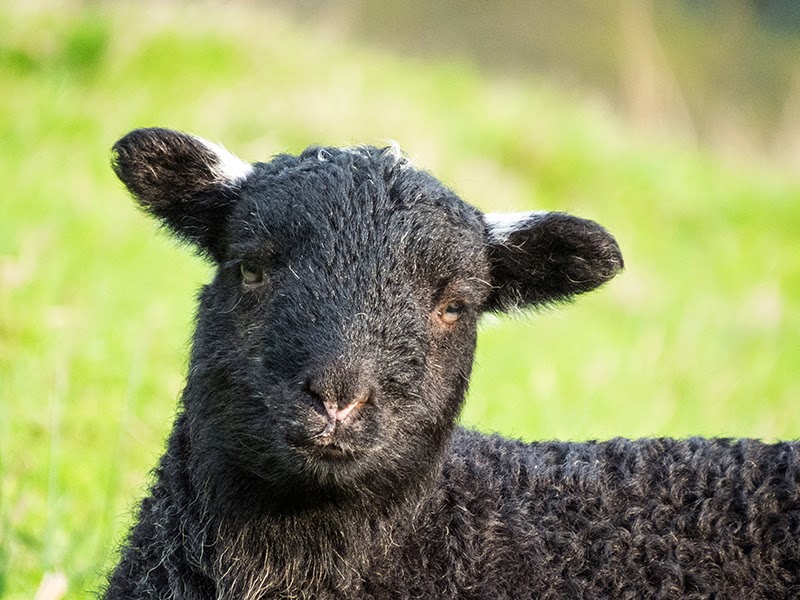 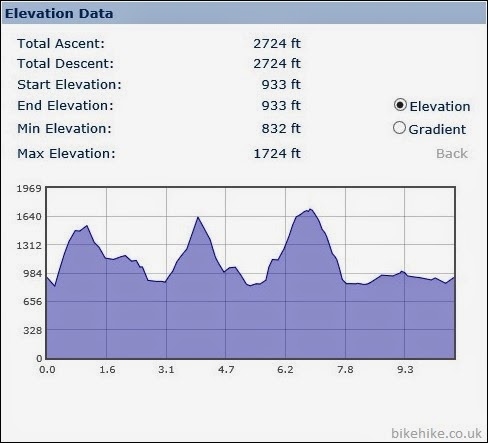