The hills are alive with sound of meadow pipits, wheatears, kestrels, buzzards, the 2010 financial crisis and apparently there’s a killer amongst them shifty Eastender folk.


I said I was going to wing it. I originally thought I had plans for another assignment but went on my first hike instead which meant arriving at my destination quite late in the morning and no clear plan after that.
On hearing the Rannerdale bluebells where out earlier this year I decided to have this amazing sight as the start of my Wainwright adventure. We’ve come to look at them for the last few years as it always surprises you like the first time. Seeing a violet carpet in a woodland glade is always a beautiful sight but out on an open fell side is quite unique. 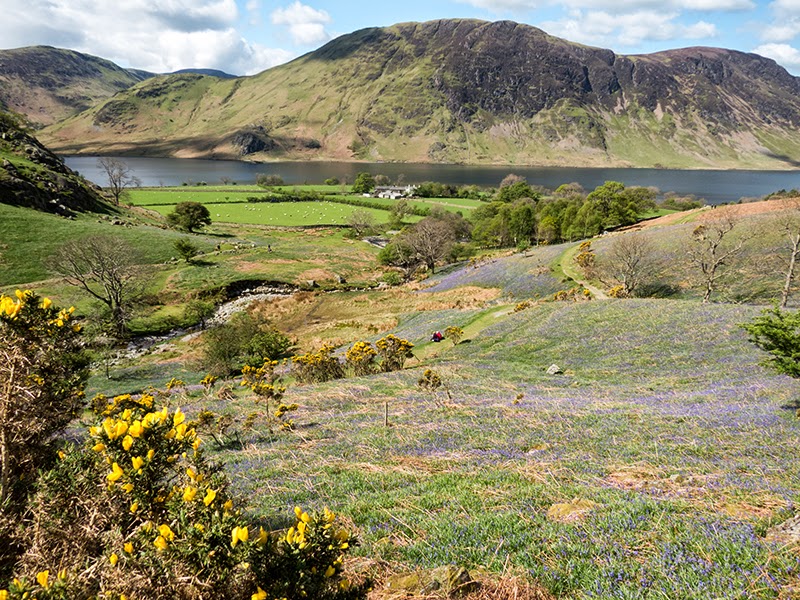 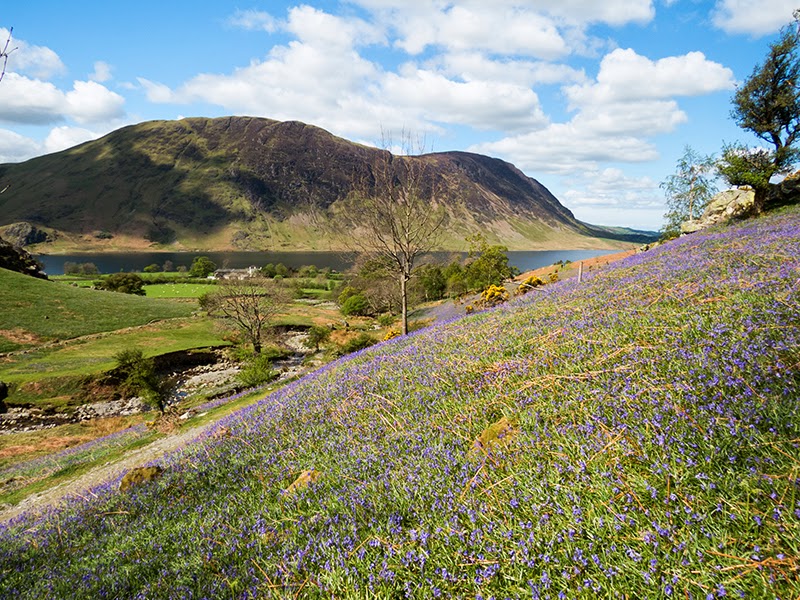 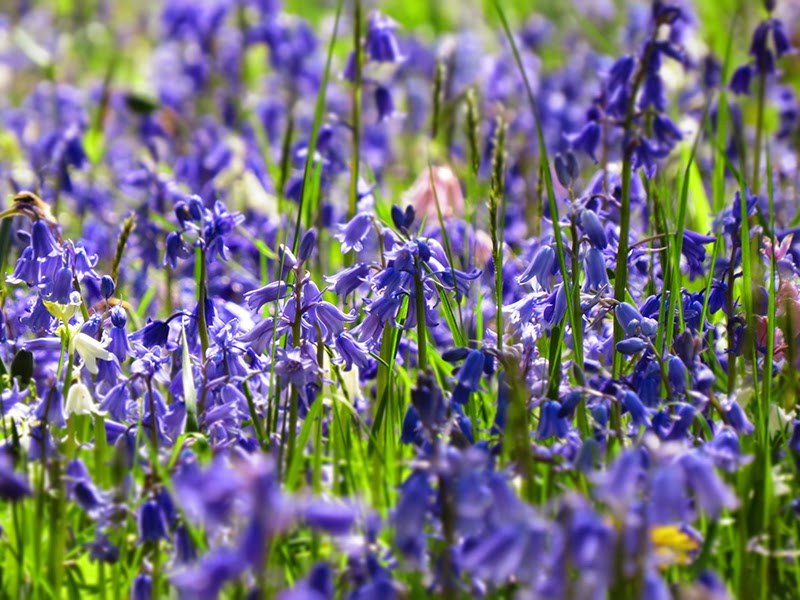 After some time there, I decided it was best to get going. As I sat on a rock and peered up at the peaks I thought about what I wanted to do in this adventure (really should have had this idea before starting the blog). Do I actually follow Wainwright’s routes to the letter or make my own interesting and challenging routes I’ve not been on before? Would this mean I wouldn’t have authentically climbed all the Wainwright’s ? Are ridge routes allowed or is there a minimal ascent required for each peak? 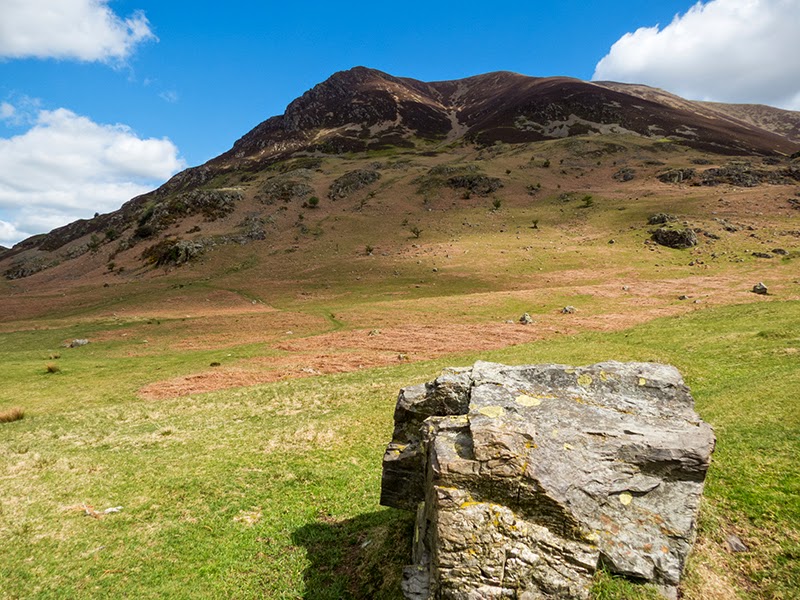 I gazed up at Grasmoor's craggy western face and for a moment thought that would be fun. But not totally convinced by the size of the crags I decided it best not to risk it and began the ascent from Cinderdale common up to Lad Hows where you get a great view down over the vibrant green fields of Rannerdale farm. 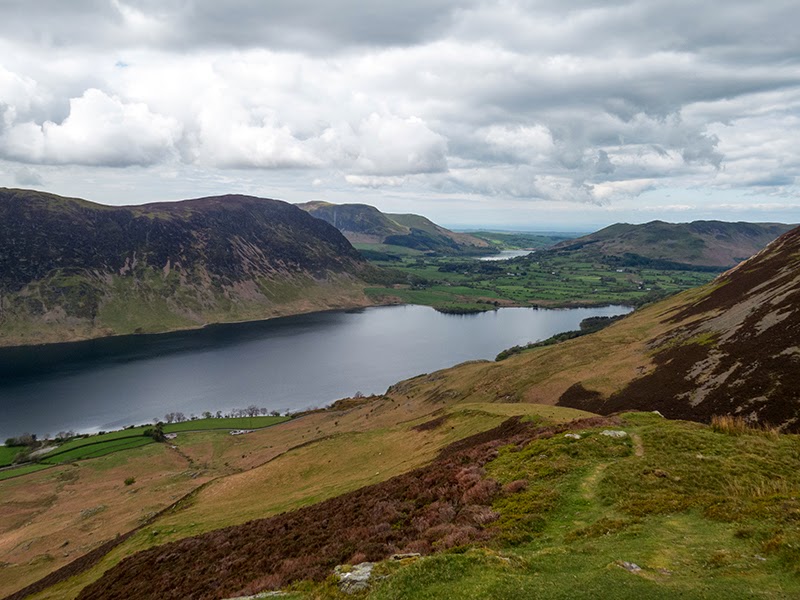 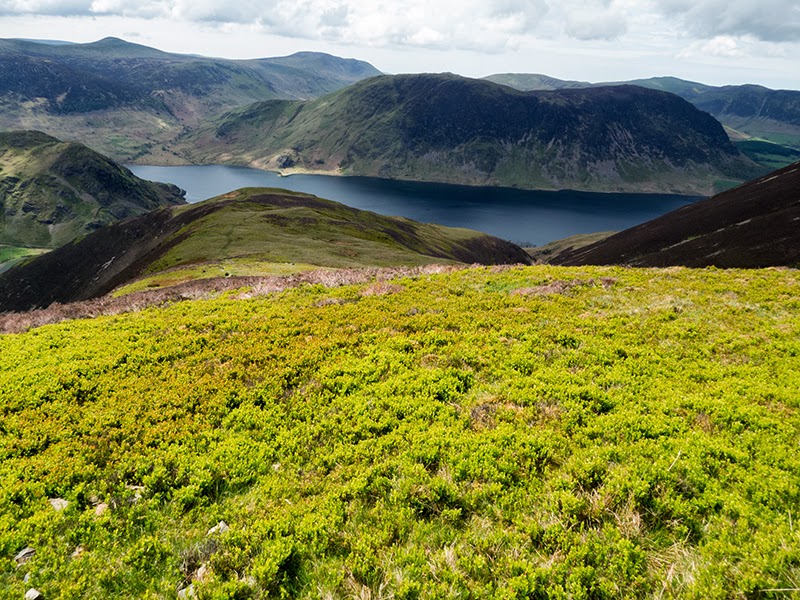 Here the heath was alive with Meadow Pipits and a Kestrel hovering and diving down to its prey.

It was a glorious sunny still day yet with rammed car-parks you can still be all alone by picking a different route. Most had picked the Whiteless Pike route up to Crag Hill. You can be on another ridge but it’s amazing how sound travels where  I got an insight into the financial crisis, portfolios, a couples raised debate on the order in which to do the fells and “who you reckon done the murder then?”.
The last 100m is loose underfoot and as you approach the grassy top you get a great view down over Crummock water.  As I paused for lunch a couple a jets did their usual low flying circuit around Grasmoor and the Borrowdale valley. One shot up which I thought was odd and as I zoomed my camera into the distance there were some para-gliders coming up from Buttermere. Do you need to book air space time and I wonder who was more surprised to see each other, jet or glider.  As I made my way off the summit towards the junction at Crag Hill several more para-gliders had drifted down the valley and again met face to face with another jet. Darn, missed photo/video opportunity as it shot vertically up right in front of the shelters. 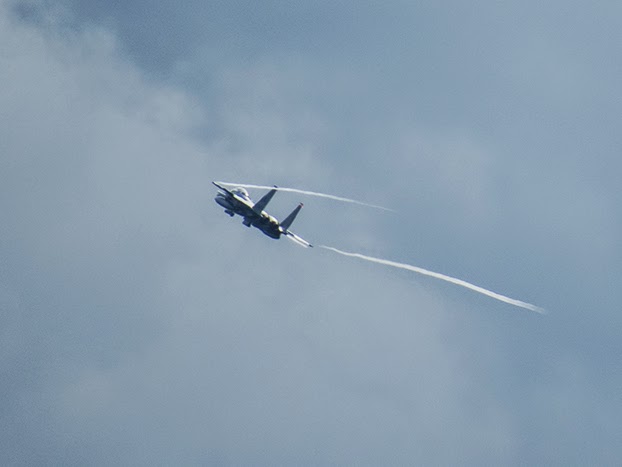 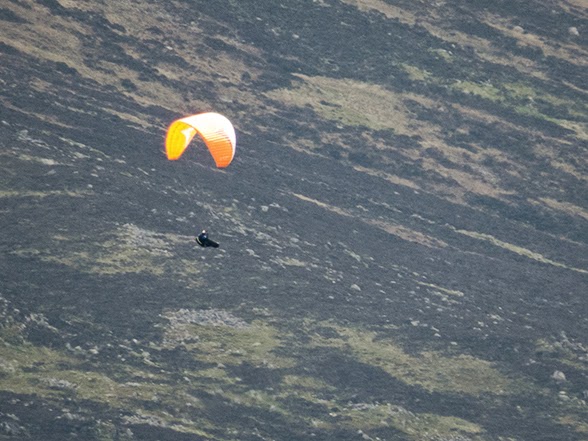 Turning left down through Coledale Hause and up to the right passed some old pits you get to Grisedale Pike. Here you get a great view down to Keswick and from the other side, Whinlatter forest where you can hear Buzzards mewing as they soar and glide overhead. Had a nice chat with a fell runner, by this time the only other person up on the fells, about the physiology of fell running. Looking across the crags at my next destination Hopegill Head, I thought the lower peak looked interesting as crags dropped away from its side so added that to the list. Turns out Sand Hill and Ladyside Pike are not Wainwright’s though they are mentioned in the routes towards Hopegill Head. The initial drop off Hopegill Head “the notch” has some intriguing geology of angled slabs before dropping to an easy path.

As the sun began to turn golden I realised I hadn’t kept track of time and that sun set later than I thought, it was way past beer’n’pizza o’clock. As you walk above Gasgale crags to Whiteside you really get a great view around Grasmoor’s crags and Gasgale gill below which is definitely worth doing.  The final decent via Whin Ben is loose and rocky though I did see some tyre marks indicating some crazy folk have biked it.


Though now behind cloud the sun managed to burst a ray of light through shining directly along my chosen path, leading the way to Lanthwaite farm. 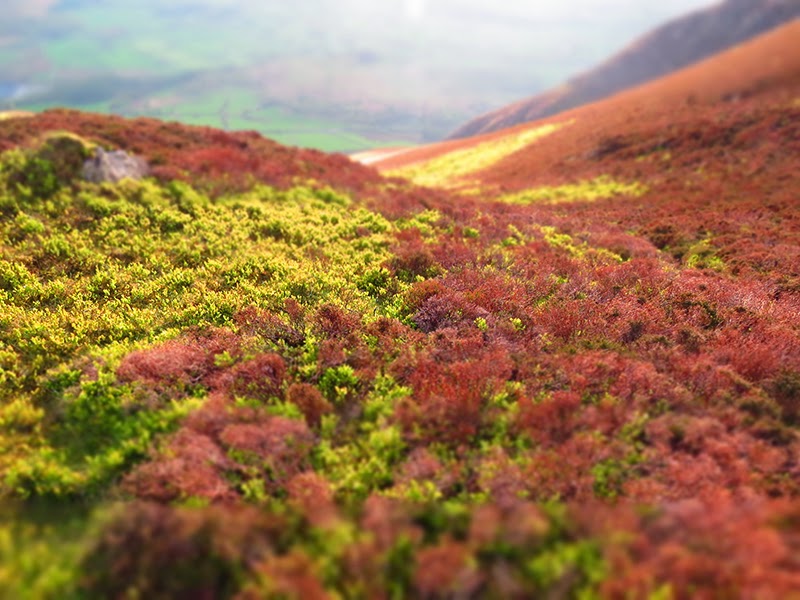 Things to note after first hike:


1. Have a plan on where you’re going and how many peaks you are going to accomplish.
2. Camera equipment is quite cumbersome on long hikes.
3. Stopping to take photos of wildlife is going to eat into walking time quite considerably.


4. When you talk, it can be heard from across the ridge.
5. When you talk to yourself, make sure no one else is around. (you are safe from other ridge walkers as they’ll assume it’s someone else).


So all in all a rather nice sunny wildlife full modest 9.5 mile hike. May need to pick up the pace though... 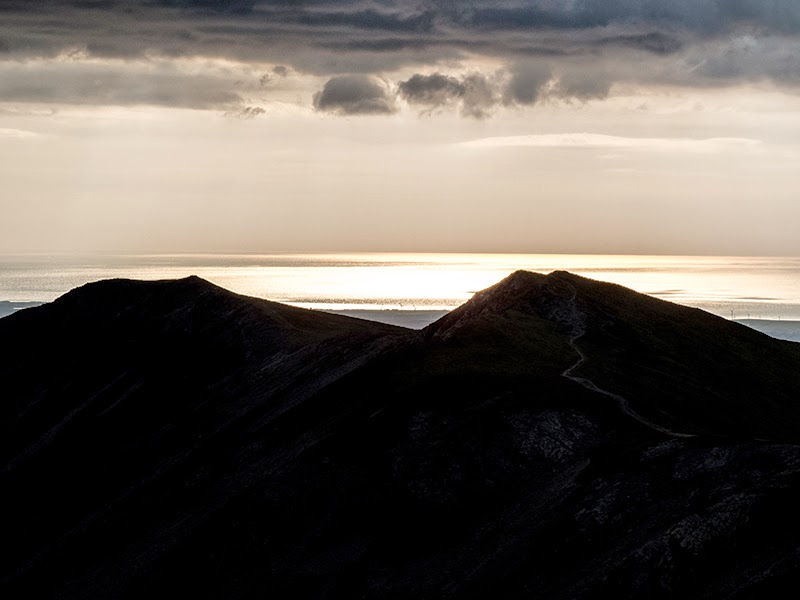