Watching BBC Springwatch and the adventures of Chris the Cuckoo reminded of a thought I’d had while at Rannerdale the other week. I had planned to climb up Rannerdale Knotts but changed my mind due to a hail storm so stopped to take photos. 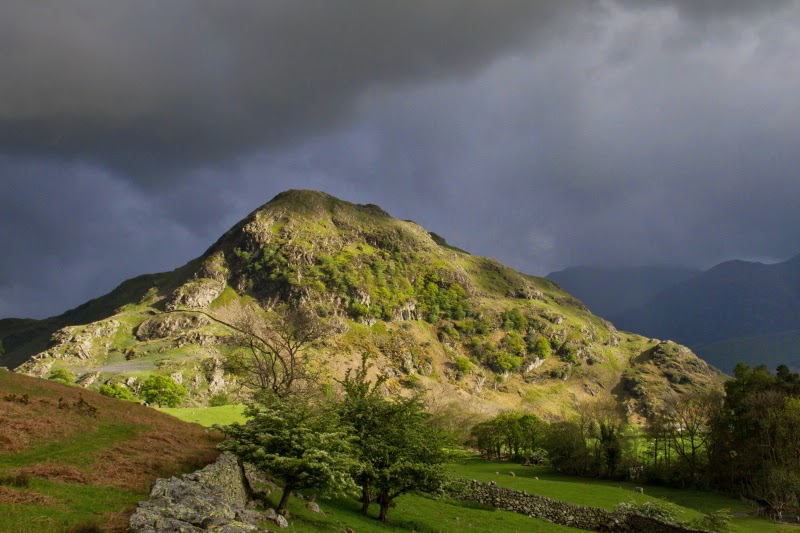 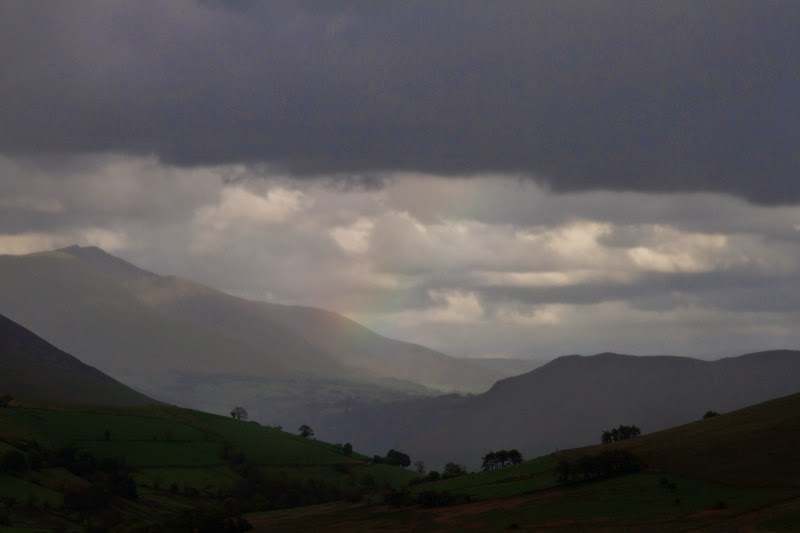 At Rannerdale there is a Cuckoo which I assumed was residential but as I usually only visit that area in May for the Rannerdale bluebells, hadn’t really thought about them being migratory. So I wondered where they normally migrated to and whether this was the same chap/chapess? how can you tell, I haven’t really heard a more manly coo over any other. Which leads me to my question...

Since getting back into nature, regularly visiting RSPB Leighton Moss and Cumbria Wildlife Trust sites I’ve learned a lot and wondered a lot more. Which bird calls are actually two calls, male to female? I have been told for example that when you hear an owl ‘twit-twooing’ it’s actually two owls, male and female calling each other. 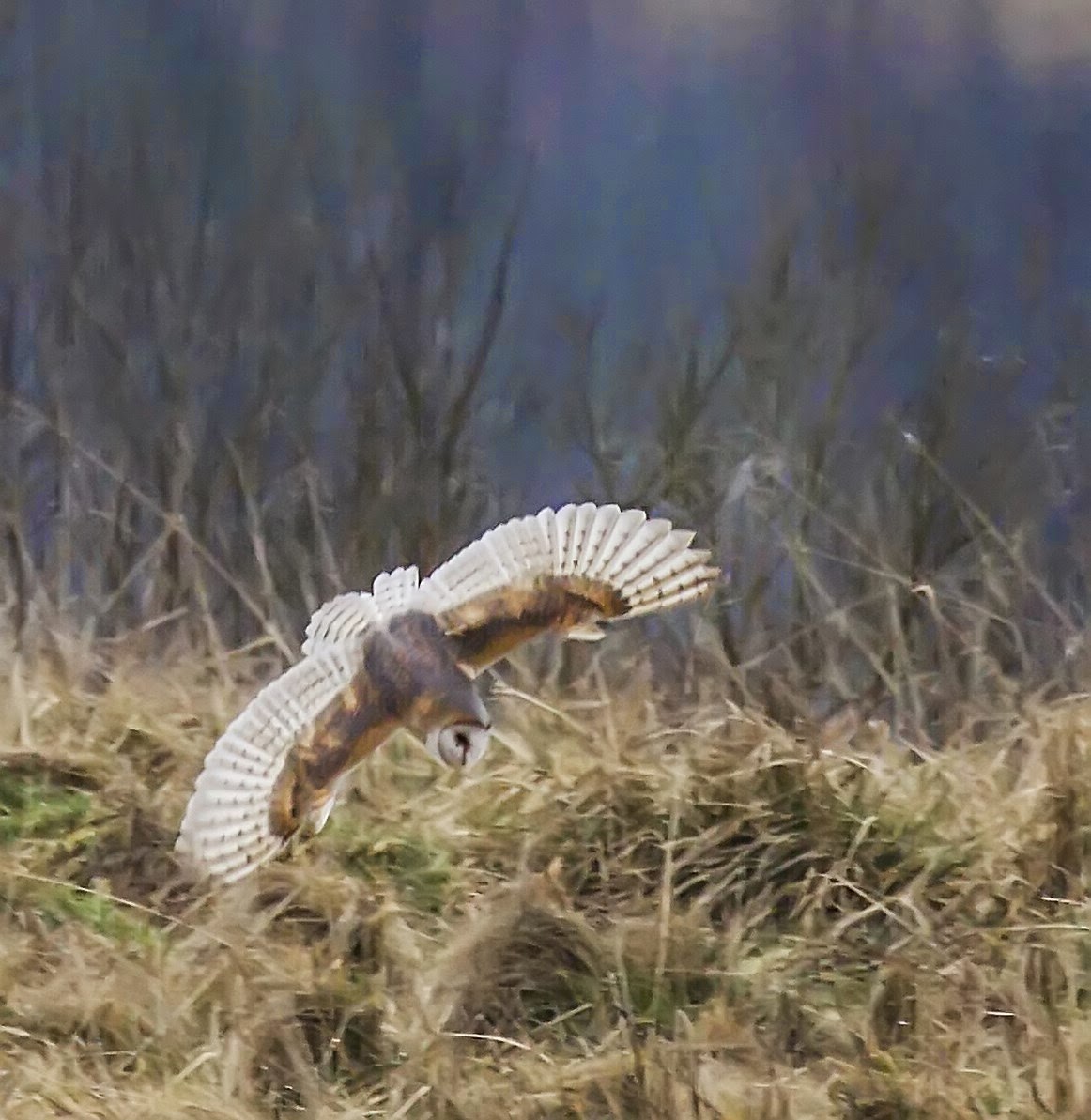 Are owls the only species to have trade-marked their own word,  Twit™ Twoo™?  I’m guessing the Twit is the male ;-) So are there any other bird species that do the same? When you hear a ‘cuc-koo’ are you hearing the male first and then the female separately or do both have legal rights to use ‘cuc’ and ‘koo’ together?

Beaver: Are you sure they shouldn't be using © or ® instead? 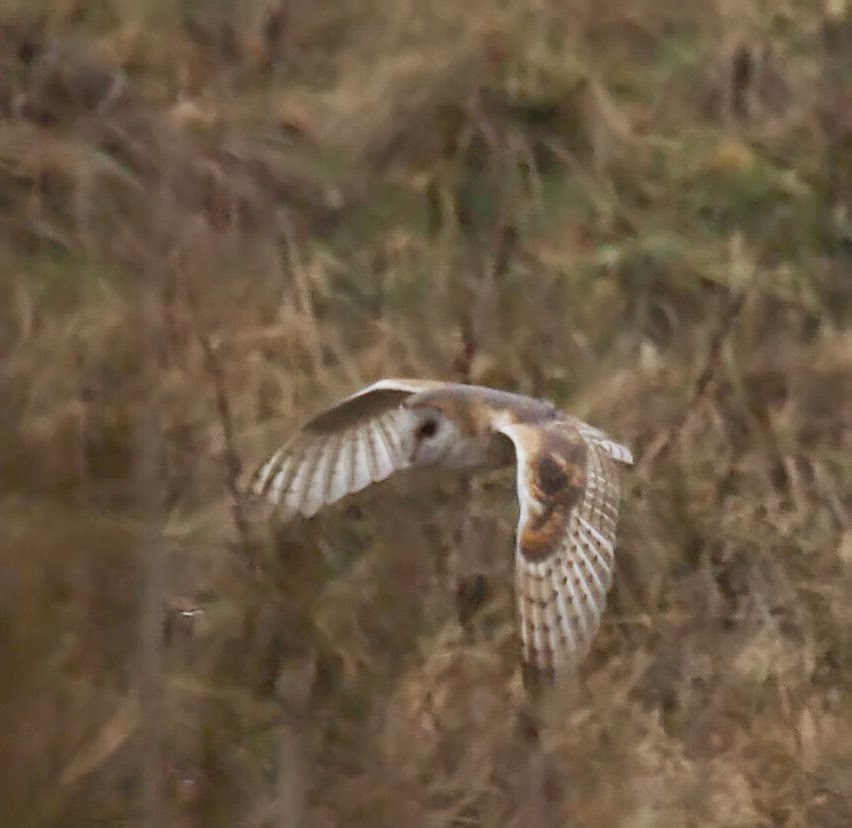 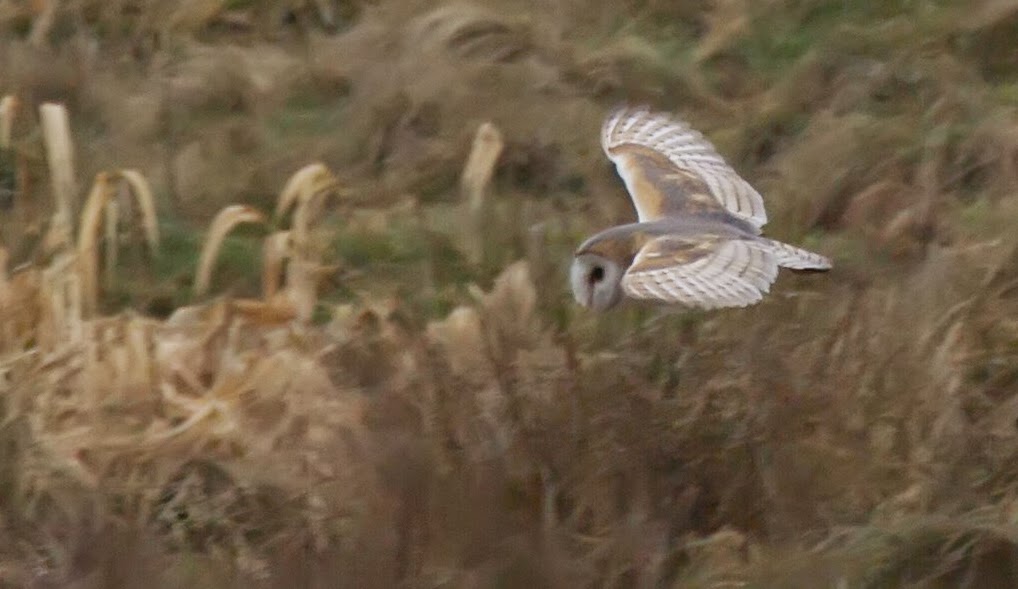 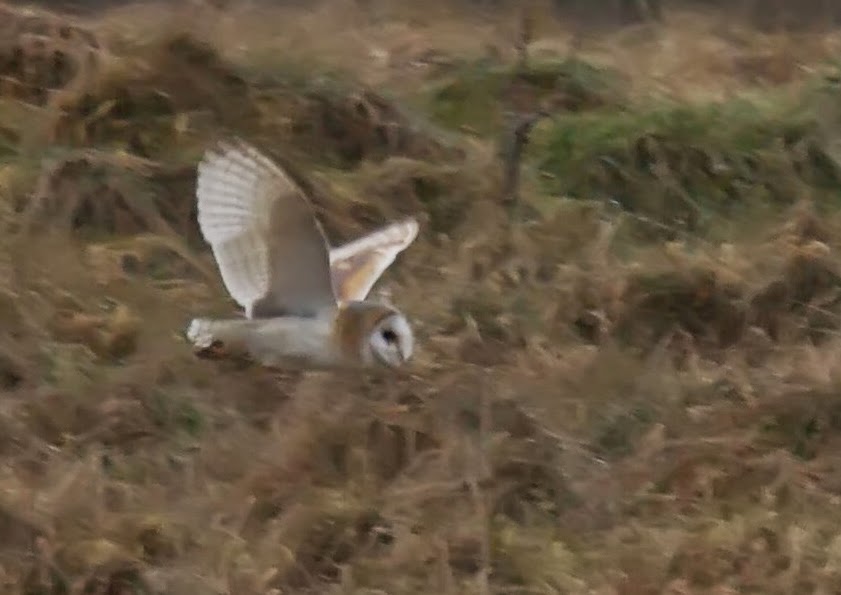